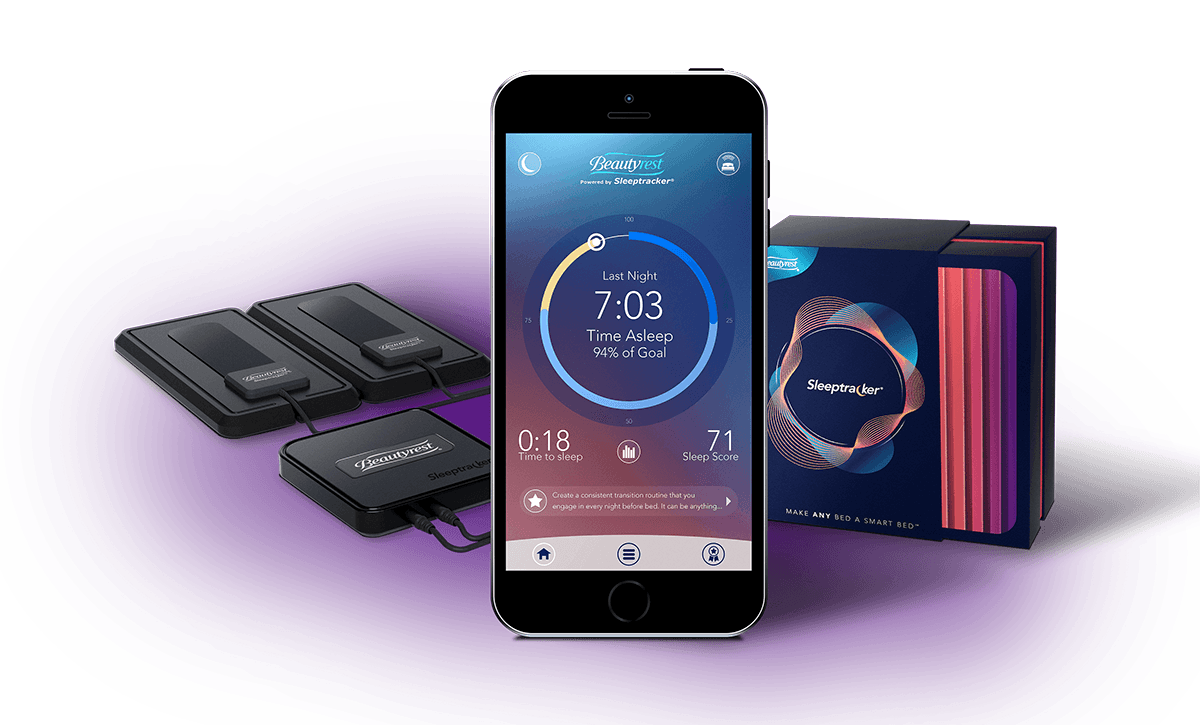 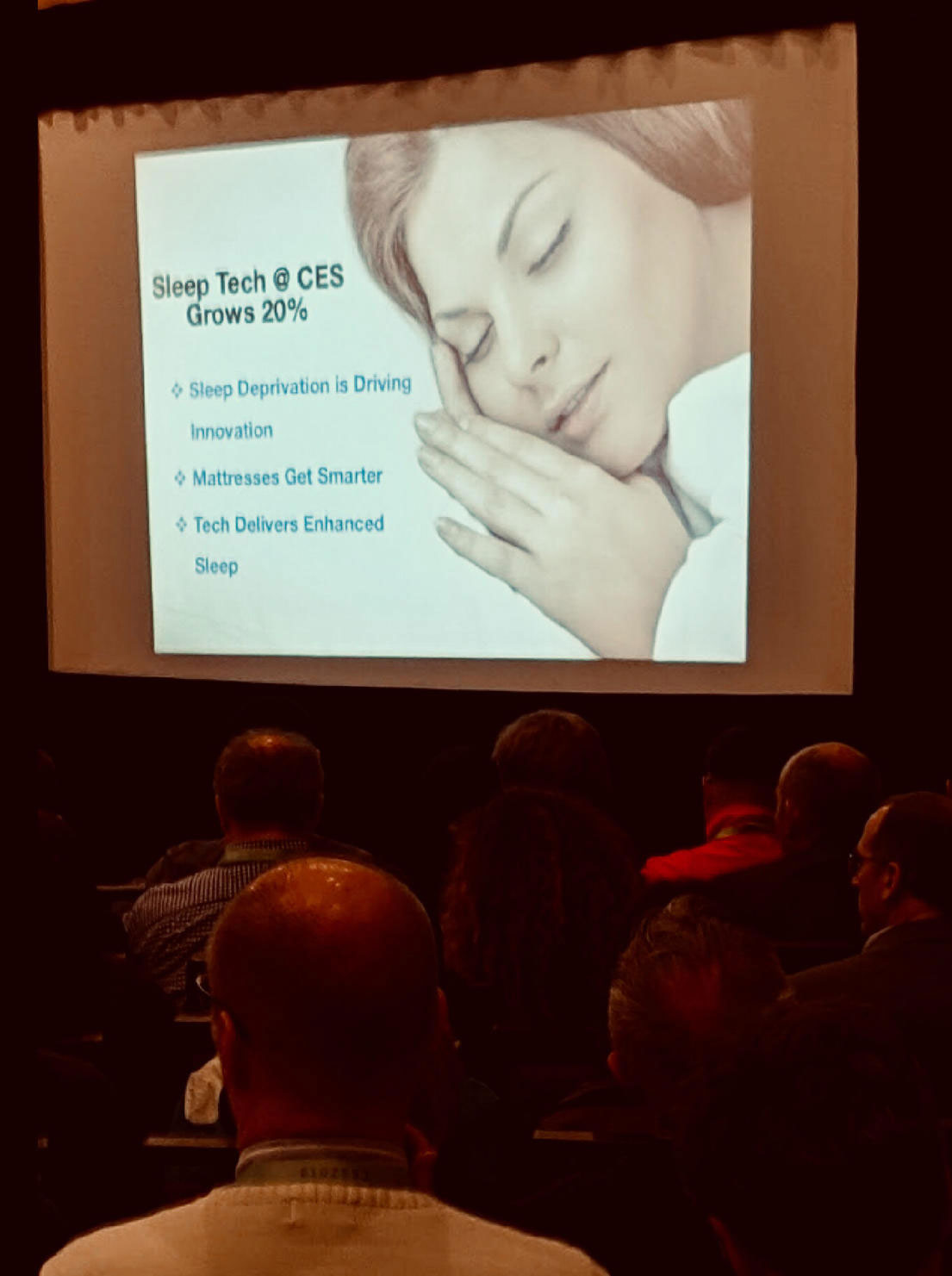 Sleep technology grew at the 2019 CES show and Fullpower’s Sleeptracker® technology platform is the clear leader. Completely non-invasive and non-intrusive, Sleeptracker monitor requires nothing to wear, nothing to charge, and it makes any bed a smart-bed with accurate monitoring to 90+ pct of PSG for two simultaneous sleepers. The Sleeptracker platform is cloud-based and AI-powered with a powerful bolt-on cloud-to-cloud API for rapid integration (learn more about our technology at Fullpower.com). Alexa users have additional features, for example, simply ask Alexa using the new skill: “Alexa, ask Sleeptracker how I slept last night?” With much more under development to be announced soon, the Sleeptracker® Monitor is leading the sleep AI machine learning industry. 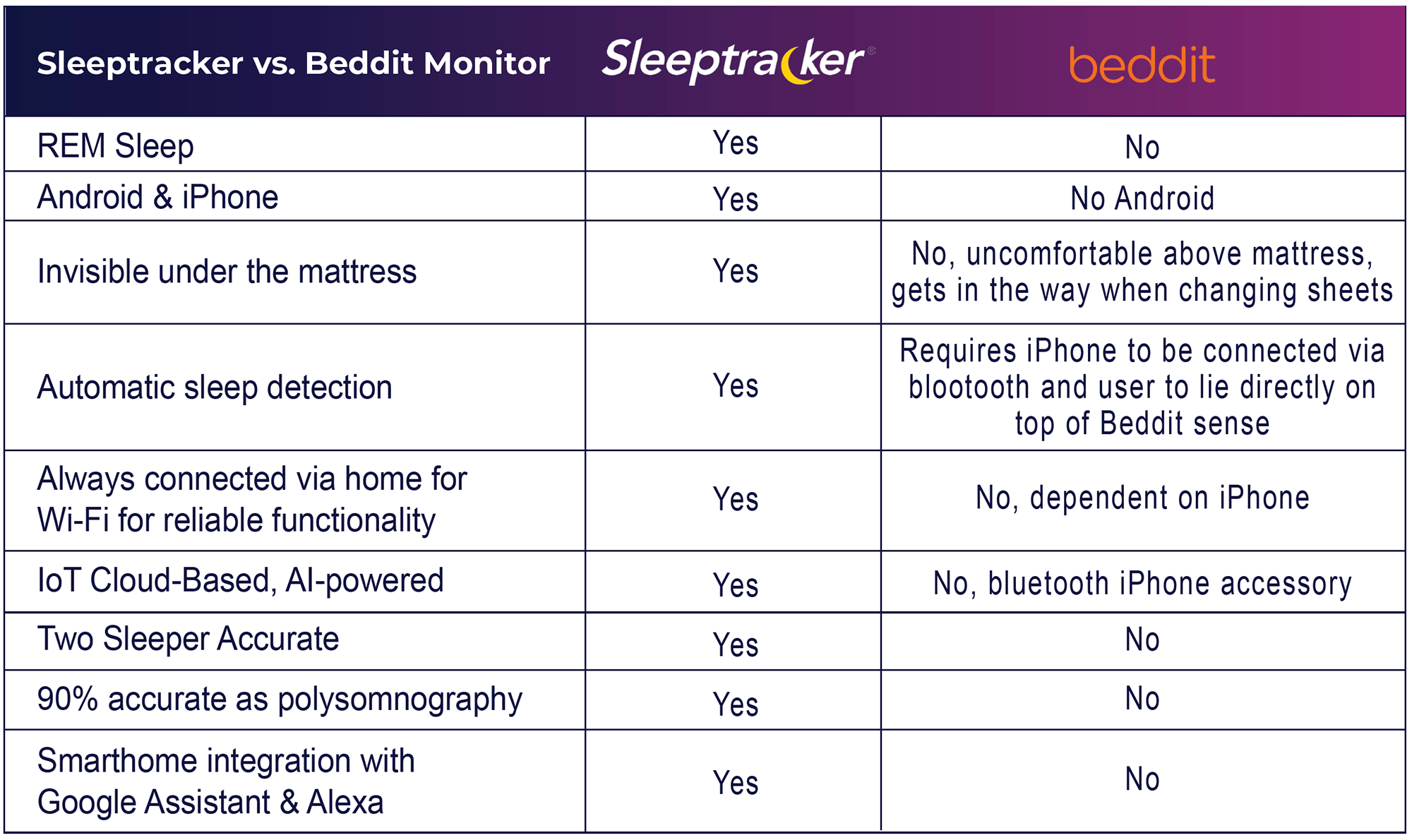 Apple’s Beddit comes in second to the Sleeptracker by Beautyrest, which has better features for couples.

One of the criticisms of the Apple Watch is that there is no native sleep monitoring, but that’s not keeping Apple from wanting to measure your sleep. Instead, the consumer electronics giant last year acquired Beddit, a sleep detection device that’s composed of a plastic strip that you put under your bottom sheet, to measure how you sleep. Apple just released the newest version of Beddit (3.5) with an accompanying iPhone app.

As is often the case with new Apple product categories, Apple is not the first to market a sleep detection device that connects to the bed. And, as is sometimes the case, the Apple product isn’t best of the breed. I installed the new Beddit device to compare with the Sleeptracker by Beautyrest monitor that I’ve been using for about a year and prefer the Sleeptracker.

The Apple and Beautyrest devices have a few things in common, but they differ in important ways. First, the Sleeptracker works with both Android and iPhone while Beddit only works with iPhone. Second, a single Sleeptracker product works with two sleepers so, if you share your bed, you and your partner can both get sleep data. You would have to buy and install two Beddit products to measure two sleepers. With Beddit, you need to have the phone in the room, while Sleeptracker connects to your home Wi-Fi network and can work independently of the phone, once it’s set up. During setup, the Sleeptracker app asks if a pet sleeps on your bed to make sure the pet doesn’t affect your readings.

Also, Sleeptracker uploads your data to powerful cloud-based servers, according to Philippe Kahn, CEO of Fullpower, the Santa Cruz company that developed the product for Beautyrest. Kahn said that the data is anonymously compared with data from thousands of other users to give people a basis of comparison. He said that the company adheres to strict European privacy guidelines in all markets, including the U.S.